The American River Natural History Association (ARNHA) and the Effie Yeaw Nature Center are dedicated to bringing awareness of the beauty and diversity of the natural world to children, families, and the community through education initiatives that foster appreciation, enjoyment, and stewardship of the unique natural and cultural resources of the Sacramento region.

In 1955 Effie Yeaw, a teacher, conservationist and environmental educator began leading natural and cultural history walks in an area known as Deterding Woods, located along the American River in Carmichael. Effie Yeaw and other local citizens recognized the value of the natural and cultural resources along the American River and began working with citizen groups to raise interest in preserving the lands along the river. She also trained tour guides and worked with William B. Pond, then Director of the Sacramento County Parks Department, to develop the concept of a “Parkway” along the river that included the preservation of Deterding Woods, now known as the Effie Yeaw Nature Center and Nature Area.

In 1960, the Director of Parks received a Land and Water Conservation Fund grant to purchase land along the American River in the area now known as Ancil Hoffman Park, which included Deterding Woods. That was the beginning of many purchases to establish the Parkway, including the Effie Yeaw Nature Area.

In 1965 the Sacramento County Board of Supervisors approved a Land Use and Development Plan that included an Interpretive Center in Ancil Hoffman County Park to interpret the natural and cultural resources of the American River Parkway. In 1972 Sacramento County voters passed a Park Bond measure that included funding for the Interpretive Center. As a result of public comment and support, in 1973 the Sacramento County Recreation and Parks Commission requested that the County Parks Department plan and develop this facility. In 1974 a citizen’s advisory committee studied the feasibility of an interpretive center in Ancil Hoffman County Park. Many of these citizens were introduced to the natural resources of the Parkway by Effie Yeaw herself. They reviewed and revised the 1965 Land Use and Development Plan, and along with many other recommendations, presented updated goals and objectives that were adopted by Sacramento County Parks as part of their October 1975, Effie Yeaw Interpretive Center Prospectus.

In July, 2010, the County decided they could no longer fund the Center and it is now operating under the auspices of the American River Natural History Association, a non-profit organization that has supported the Center for 30 years.

Though Effie Yeaw died in 1970, her legacy lives on in the American River Parkway she helped to establish and in the Nature Center whose guiding philosophy is Effie’s genuine love for nature and children.

The Nature Center is located inside Ancil Hoffman Park 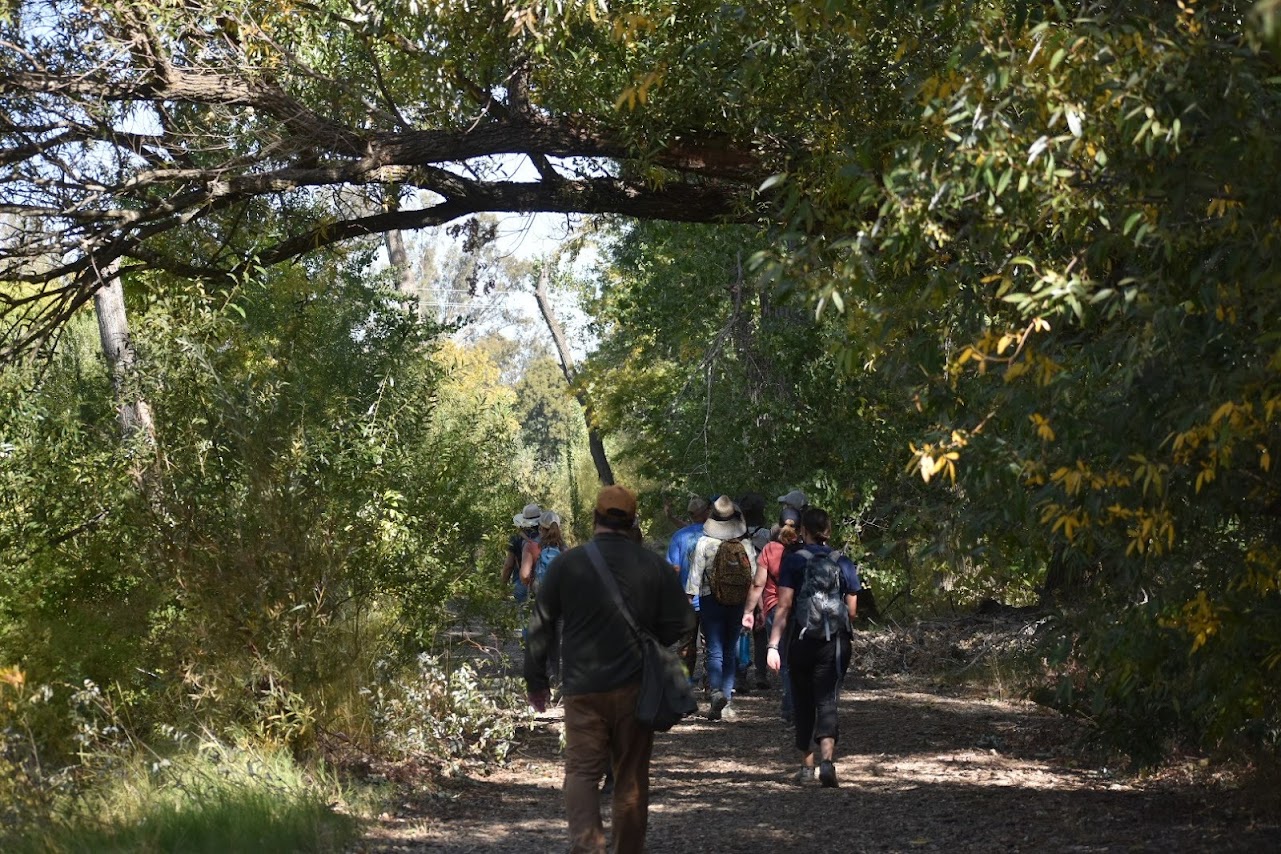 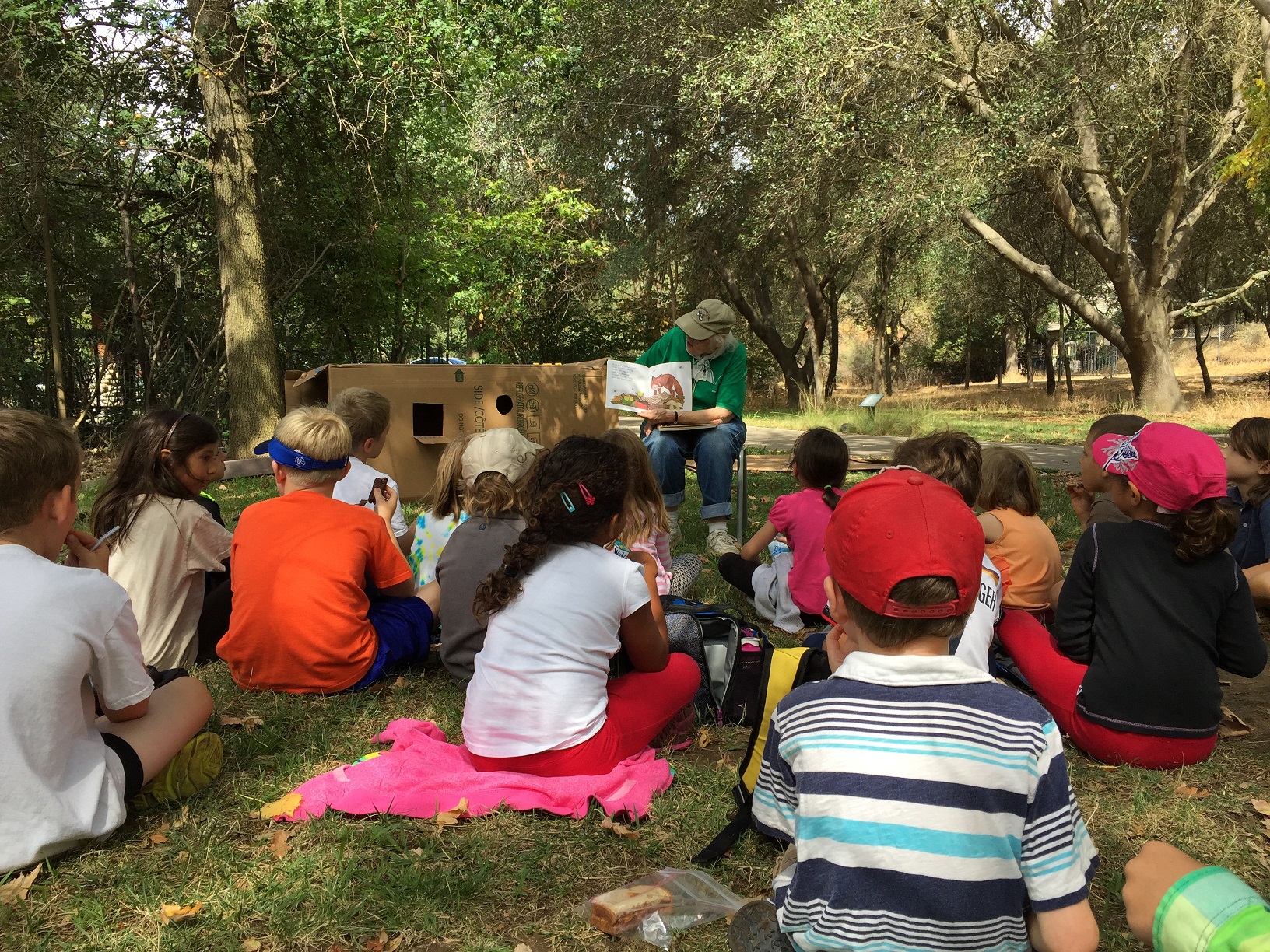